Read what parents and staff are saying about Kidspirit!

"KidSpirit is an incredible program that has a huge impact on kids and families. Kids learn, explore, and grow in so many ways. I highly recommend the program and camps!" - Andrea Fahy

"My daughter had such a great summer at camp, and I enjoyed getting to know the staff. It's such a fun, energetic, and caring group. Thank you!" - Naomi Hirsch

"There is no end to the creative and interesting classes and activities at KidSpirit. All that and in a safe and respectful environment. What a win for all!" - Anne Fahy

"My granddaughter took gymnastics this summer, and I was very impressed. Each class member was kept busy all through the class rotating from one station to another instead of standing in line waiting for a turn to participate. The instructors gave helpful, positive feedback and the kids were loving it!" - Linda Spain

"Kidspirit is one of the best camps around. The mentality is incredible and the past two summers I've spent there have been the best summers I've ever had." - Christina Torgerson

"This program is by far one of the best summer jobs I have ever had. Yes, you are pushed to do a lot but I learned so many skills that I have taken to my career. The students really care about the kids and do all they can to make it both fun and educational. The Director, Karen, really cares about everyone's safety and pulls out all the stops to make it happen." - Jeff Baxter

"I have been fortunate to work for KidSpirit these last few years and I can say it has been a rewarding experience. It has been great to work with so many inspired staff members and even been better to see kids enjoy themselves at camp. Whether your child has an interest in science, art, sports, gymnastics, cooking, or more, KidSpirit can provide a great opportunity for them. I would definitely recommend this program." - Benjamin Ashraf

"KidSpirit has positively impacted my children for 15 years! They loved it as campers and now are staff!" - Rachel Swanger

"My gals have been going to gym class there since my oldest was 2.5 now she is 6. Both of my girls enjoy it. Today the oldest went to the “free” day and had a blast. Great place for children." - Christina Stephens

"KidSpirit is the best place I've ever worked for! The staff members here are so amazing and inspiring! I also love seeing smiles on kids' faces and having so much fun! It's a great active learning program for both the staff members and the participants!" Chelsea Kwong

Check out all the ways Kidspirit has been talked about in the news!

We build resiliency to unlock the hero inside

"Kidspirit sets youth up for success..." This article highlighting our program was written for the Synergies magazine by OSU's College of Public Health and Human Sciences.

"Several new and revamped programs and services at Oregon State University are seeking to help parents dealing with limited child care options and state mandates requiring many school districts to teach online due to the COVID-19 pandemic."

This Saturday, Aug. 18, Many Hands Trading has selected Oregon State University KidSpirit for their monthly fundraiser, "Day of Sharing."

Running past the tests, trials of life

Most people scheduled for a lumpectomy a mere month after a breast cancer diagnosis would be inclined to have a spouse or loved one drive them to the hospital. Not Karen Swanger. She ran.

Students, staff to perform version of 'Dancing with the Stars'

Tonight, students will be able to see campus celebrities in Oregon State University's very own version of "Dancing With the Stars."The performance, which will take place from 7:30 to 9 p.m. at LaSells Stewart Center, will feature the dancing talents of Vice Provost of Student Affairs Larry Roper, Director of Kidspirit Karen Swanger, Memorial Union President Craig Bidiman, Associated Students of OSU president elect Tonga Hopie, OSU Housing Director Linda Kasper, OSU football defensive end Taylor Henry and Department Chair of Animal Science Jim Males. The show will be similar to the popular television show that it is based on.

Check out the April/May edition, page 10, to read about one of our veteran campers....Brian Steele! 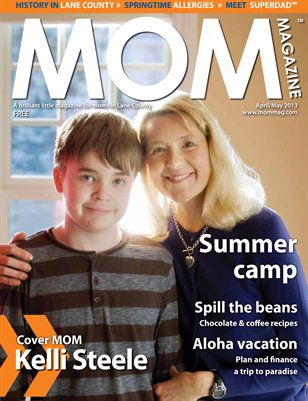 The Daily BarometerThe KidSpirit program, part of the Health and Human Sciences department, is nothing new. In fact, the program started at OSU in 1961, leaving many questioning why there were over 270 applicants for around 65 staff positions for the 2010-2011 school year.

KidSpirit members to donate part of paycheck back to program

What started as an idea over a meal at Pangea culminated with the first meeting of KidSpirit staff and donors last Friday. With classic Disney songs in the background and peanut butter and jelly sandwiches serving as the entrée, the guests were there to learn more about the brainchild of Adam Aguilar and Kasra Azizian: the KidSpirit Giving Program.

Articles About KidSpirit & Girls on the Run

"Nationally, research shows that the number of children in need of childcare far exceeds the openings available, and Oregon is no exception. But many parents locally turn to a specialized program on campus during the summer that has been in operation in some form or other since the early 1960s."

Check out the summer finale of KBVR TV's Split Screen, where Jeff "Spirit" Baxter reps KidSpirit and shares the experience of a KidSpirit leadership staff, all while playing a game of Splatoon 2!

KidSpirit takes over the OSU campus during the summer

"While many college students flock home during the summer term, kids from kindergarten through eighth grade get to take on the Oregon State University campus at the KidSpirit Summer Day Camp. Around 400 campers gather each week enhancing the atmosphere here at OSU."

"Gage Moss was serious as he counted silently down at the start of filming. He held up three fingers, slowly put one down, then another, and another; then he made a fist at zero.

"New researchers using pedometers to monitor activity levels of campers"
"Kathy Gunter and her research team, which comes from the College of Public Health and Human Sciences and OSU Extension Services, have started research to monitor children’s activity levels while they are at camp. The staff attach pedometers to the campers for a half-day session of classes, snacks and group activities."

Kids get in the spirit of healthy cooking

On August 14th, 2012, the Gazette Times featured KidSpirit in To Your Health! 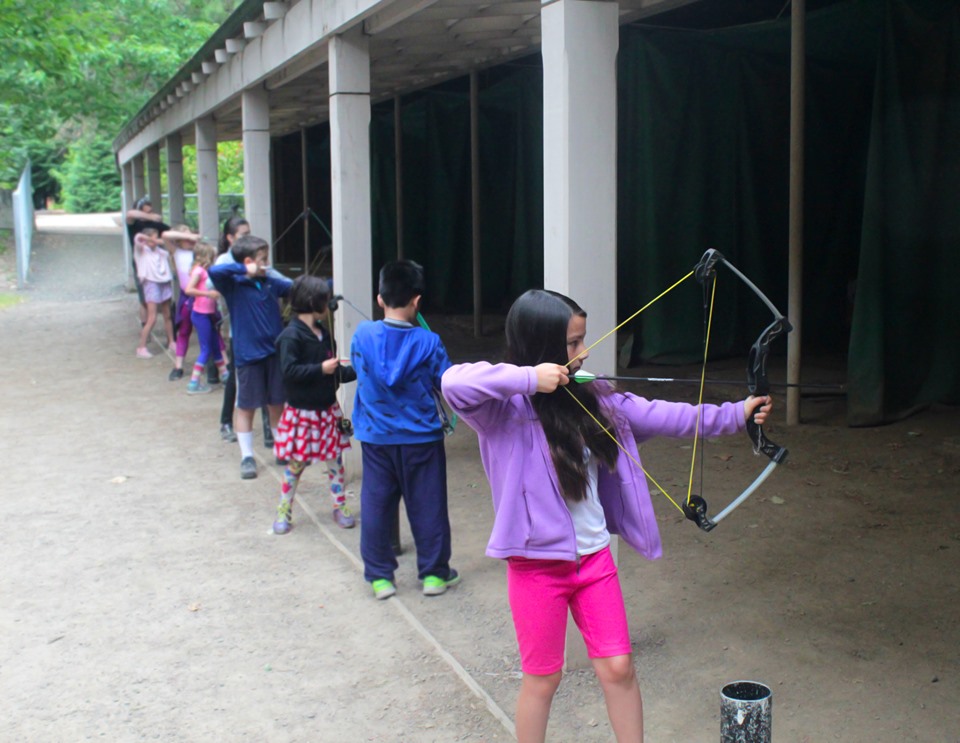